Photo by Tim Goedhart on Unsplash. 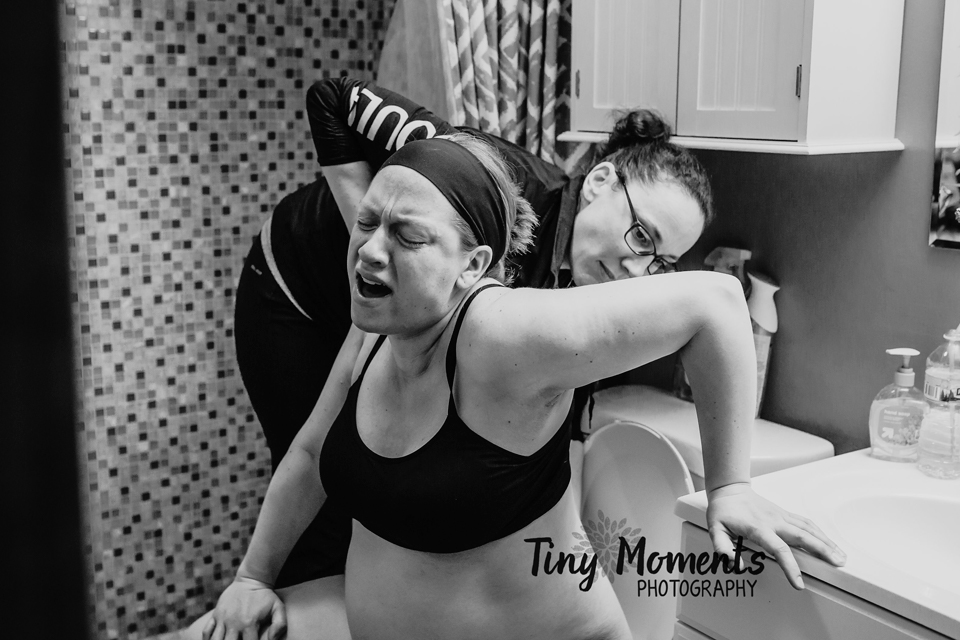 In part two of a three-part series about Olivia and Quinn’s birth experience, Olivia shares her birth story of her second child Wilder. Read Part 1 here.

“I’m so glad I started working with Midwest Doulas early on in my pregnancy (with Wilder, my second child). Their prenatal support helped me navigate through the available providers and birthing environment options to make the choices that served our needs best. Most importantly the emotional support and encouragement helped me face my fears around reaching full term & develop the confidence to have a successful home birth after cesarean.”

‘To say this was a healing experience is an understatement. It was so much more than that.’

“With our first child Owen’s surgical birth, I felt like it happened to me – like I wasn’t part of it at all. This was partially due to the nature of a C-section where someone else’s hands removed my baby from my womb, but also due to the lack of communication regarding protocol for breech presentation.”

“Before I knew it, I was 9 cm dilated with a frank breech baby, and I found myself on an operating room table getting a spinal and prepped for a C-section. There was no conversation about vaginal breech birth delivery in the hospital setting or why it wasn’t a choice available to me. My records say I had verbally consented to the operation, but I have no recollection of that moment. I only recall looking at my husband beforehand and saying, ‘I don’t want a C-section.’ I wasn’t prepared for it. I skipped that chapter when reading the childbirth preparation books. It was happening a month before it was supposed to and we hadn’t even started to look at baby’s positioning at my appointments yet.”

“During it, I felt left out of the equation. I couldn’t see anything. I couldn’t feel anything. I felt disconnected from the entire process, and when they took Owen to the NICU due to his breathing issues and wouldn’t bring me down to see him for 8 hours, that feeling intensified.”

“When it was over, it was hard to process the fact that I had become a mom. Our NICU stay exacerbated that feeling when I couldn’t sleep near him, couldn’t nurse on demand when he cried, couldn’t rest easy for fear he would stop breathing. It wasn’t until we left that hospital ten days later that I truly felt like his mom.”

“I pushed all of that hurt aside until I got that positive pregnancy test in early last September, just days before Owen’s second birthday. I knew then that I had to do something to feel better. I had to try to get to a healthier place before I could find the strength to go through childbirth again. I had to process his birth and work through the negative feelings I had built up. I started to look at what happened, what I might have changed if I could, and what I might be able to do differently this time to give myself a better outcome.”

“Birthing vaginally was important to me because I wanted to experience natural childbirth fully. I wanted and needed the polar opposite experience from my first. This time I wanted to feel every single thing and be present for it all. I wanted to remember. I wanted to hold my baby immediately after birth with nothing and no one between us. I needed to find a provider who I could trust would help me achieve that.”

“I left the OB office that delivered Owen for a different in-hospital midwife practice with a great reputation for being VBAC supportive (vaginal birth after Caesarean). Two midwife appointments, a TOLAC consult (trial of labor after Caesarean), and a hospital tour later I realized that it wasn’t the right fit for me. The hospital was an emotional trigger and instantly snapped me back to being wheeled down the hall into the OR. I didn’t want to be “allowed” to have a trial of labor after cesarean. I wanted to have the care of someone who was as confident in my ability to have a VBAC as I was, and I wanted to know exactly who would be there by my side versus whichever midwife happened to be on call.”

“After a number of interviews with different homebirth midwives, I felt my best chance of getting the birth experience I wanted was at our home, under the care of my midwives from Peacefully Born Traditional Midwifery and our doula. If this baby decided to be breech, at least my midwives were willing to have the conversation about a vaginal birth, as they had delivered breech babies before. Just having the option was comforting, whereas it was totally ruled out in the hospital setting. For my homebirth to happen, we had to make it to 37 weeks.  I had to learn to trust my body to hold my baby in until he could be delivered healthy and safe. I had a lot of fear about when my body and my baby would decide it was time.”

“For a while, everyone was trying to reassure me that all would be well, that we’d make it to term, and that I needed to ‘get out of my head’ or stop worrying about it so much. That was an impossible expectation. Instead, I gave myself some grace and made space for myself to feel that way.  I was worried about this very real possibility, and rather than just trying to forget about it, I acknowledged it, allowed myself to worry. Then I formed a backup plan for that hypothetical situation. With a plan in place, I could breathe a little easier and surrender to the idea that my body would birth my baby in its own time. I think the worry of a preterm birth will be present during any future pregnancy I may have, but at least now I know what to do with those feelings and move on.”

“Luckily, this time my body and my baby waited just long enough to deliver at home, and I got to experience what I missed out on the first time. I felt my contractions, which started out fairly close together and long right away, increasing in intensity as we progressed. I felt him descend, felt him crowning, that ring of fire, and I could tell when his head eventually came out. I felt the midwife’s hands as she helped his body out. And finally, that sweet relief and satisfaction when the placenta came out. Nothing will compare to that feeling!”

“Birthing vaginally was much harder than a C-section. But it wasn’t as scary because I felt connected to my baby as we worked together, connected to my husband as he stood tall and held me up, and connected to my midwives and doula as they encouraged us along and helped me meet my baby.”

“I’ve never felt as amazing as I did after birthing Wilder.”

“Without the hurt and trauma I had experienced from Owen’s birth I probably wouldn’t have had the drive to find this better, more peaceful and supported way to have a baby. All I wanted was an experience that would make me excited to have more babies. I got that and more. I learned to birth without fear, and I’ve never felt more alive, empowered and proud of myself.”

“My journey through my pregnancy with Wilder and his birth changed what motherhood means to me. It made me stronger and wiser, and I’m so grateful that I got to experience this wild ride with my husband, midwives, and doula by my side.”

Recommended reading from the Breathe Blog 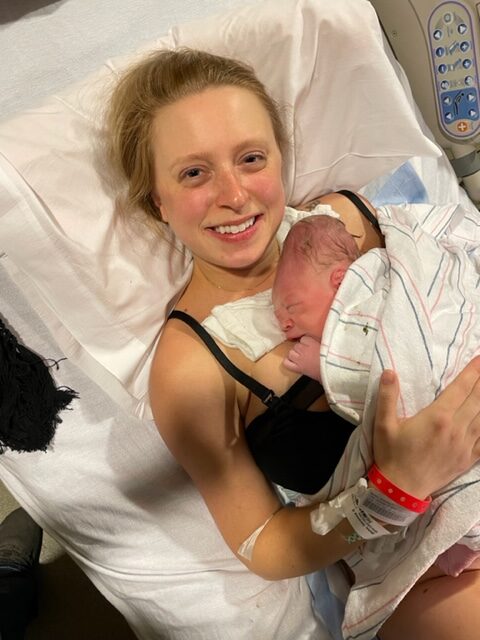 Midwest Doulas VBAC Story: Trusting the Process (Part 2)
If I had some advice for cesarean hopeful pregnant people looking for a VBAC: Trust the process. Trust that your body and baby were literally designed and created for birth and trust yourself and your chosen support team that you can and WILL get a VBAC. You can do it! 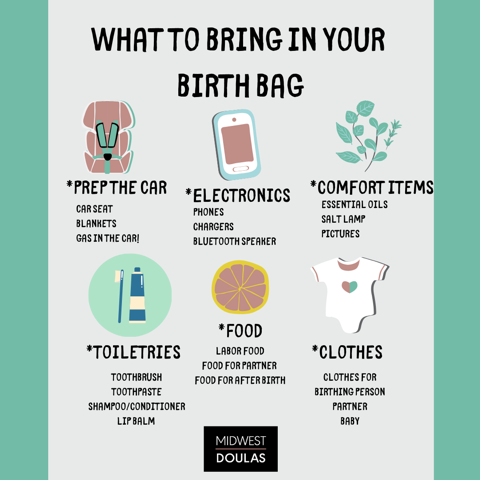 What to Pack in Your Birth Bag 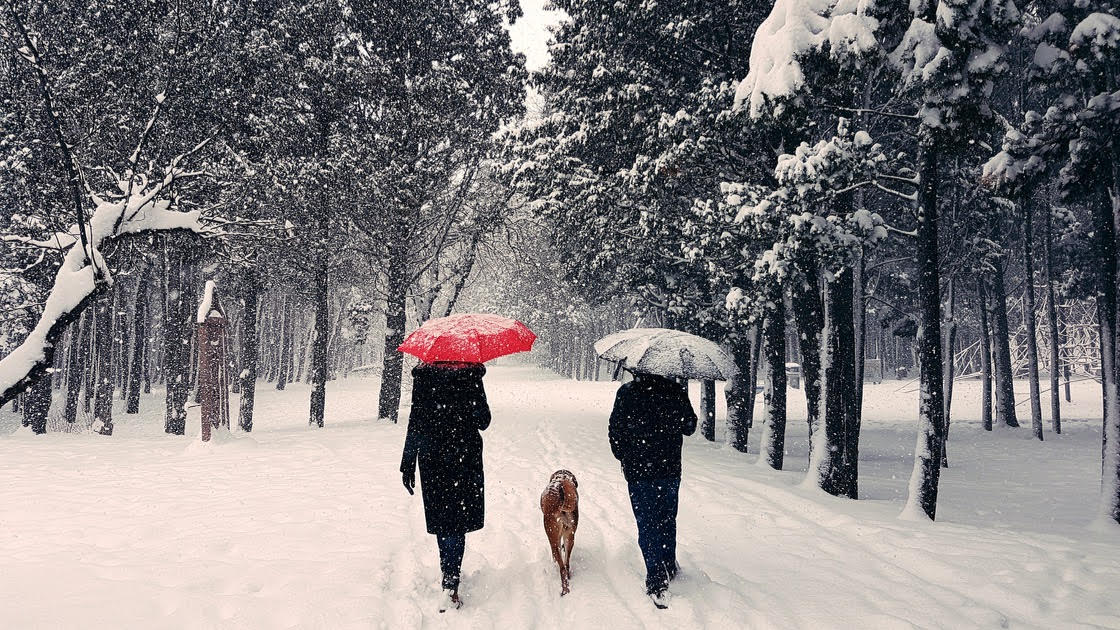 Top 5 Ways to Thrive In Your Pandemic Pregnancy – Winter Edition

We are all having to get creative and adapt during this new normal, but it… 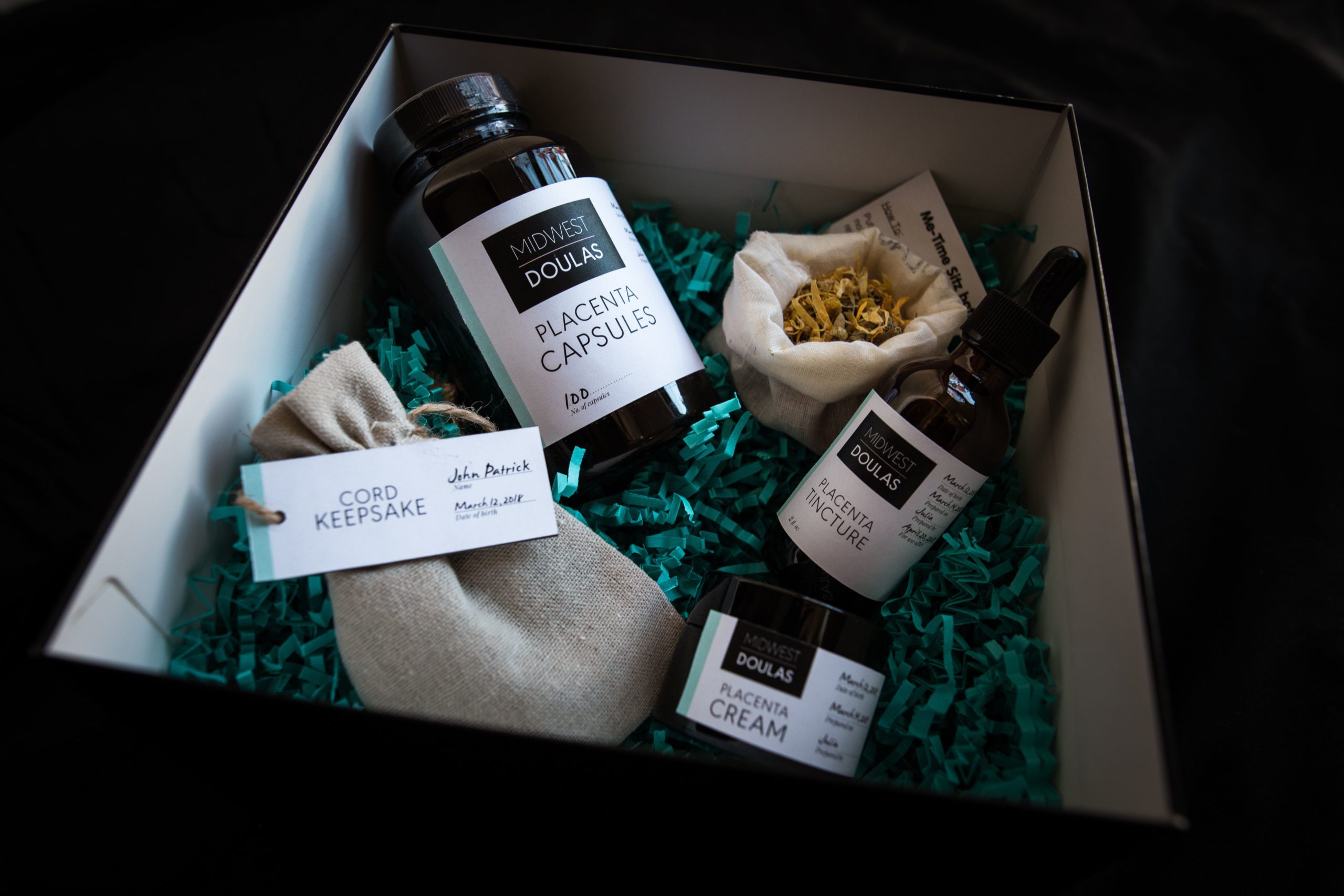 What’s the Deal with Placenta Encapsulation?
When you hire a doula, you’re making an investment in the wellbeing of your entire family. 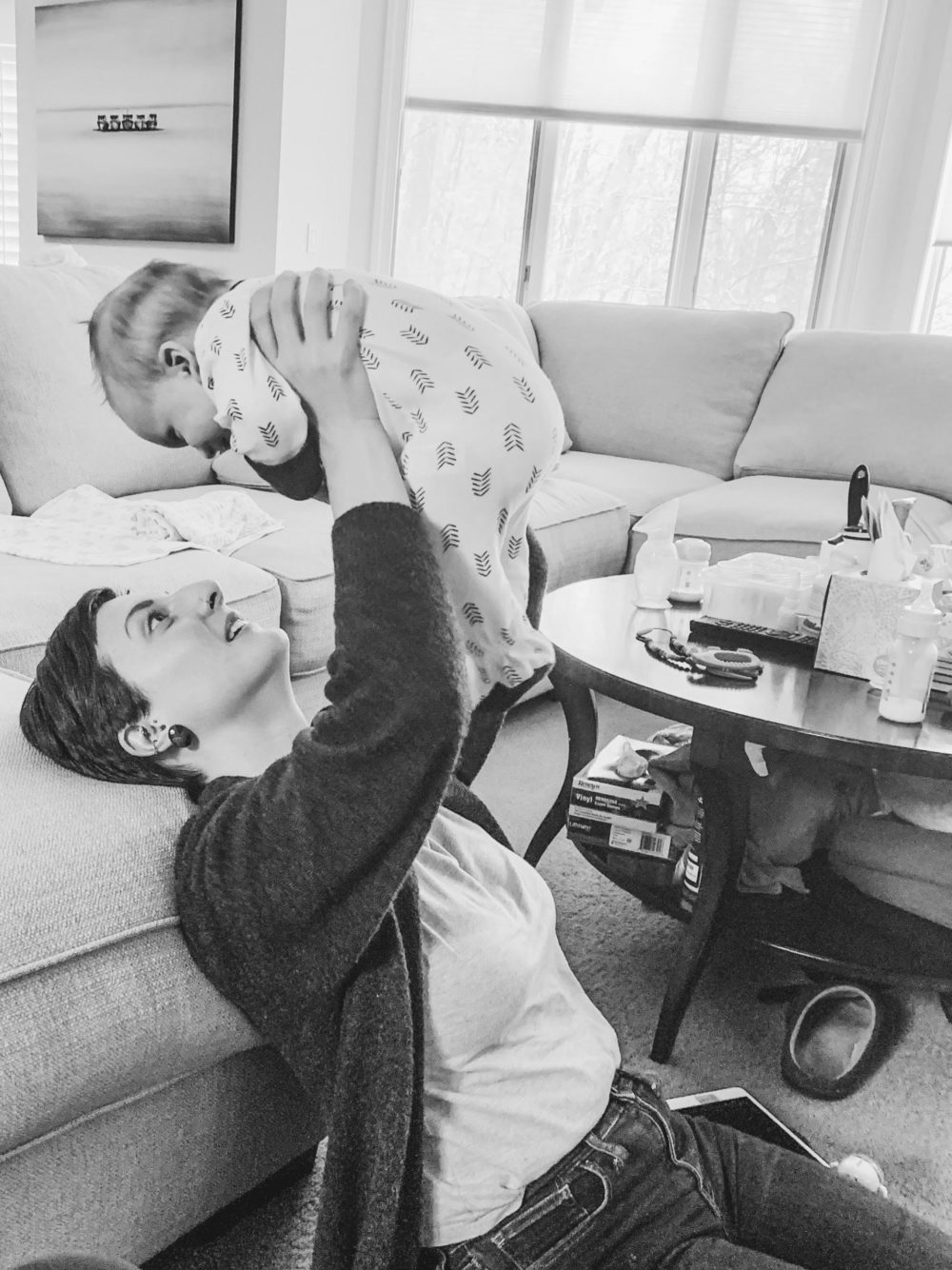 Postpartum Care is Not “Google-able”
When you hire a doula, you’re making an investment in the wellbeing of your entire family. 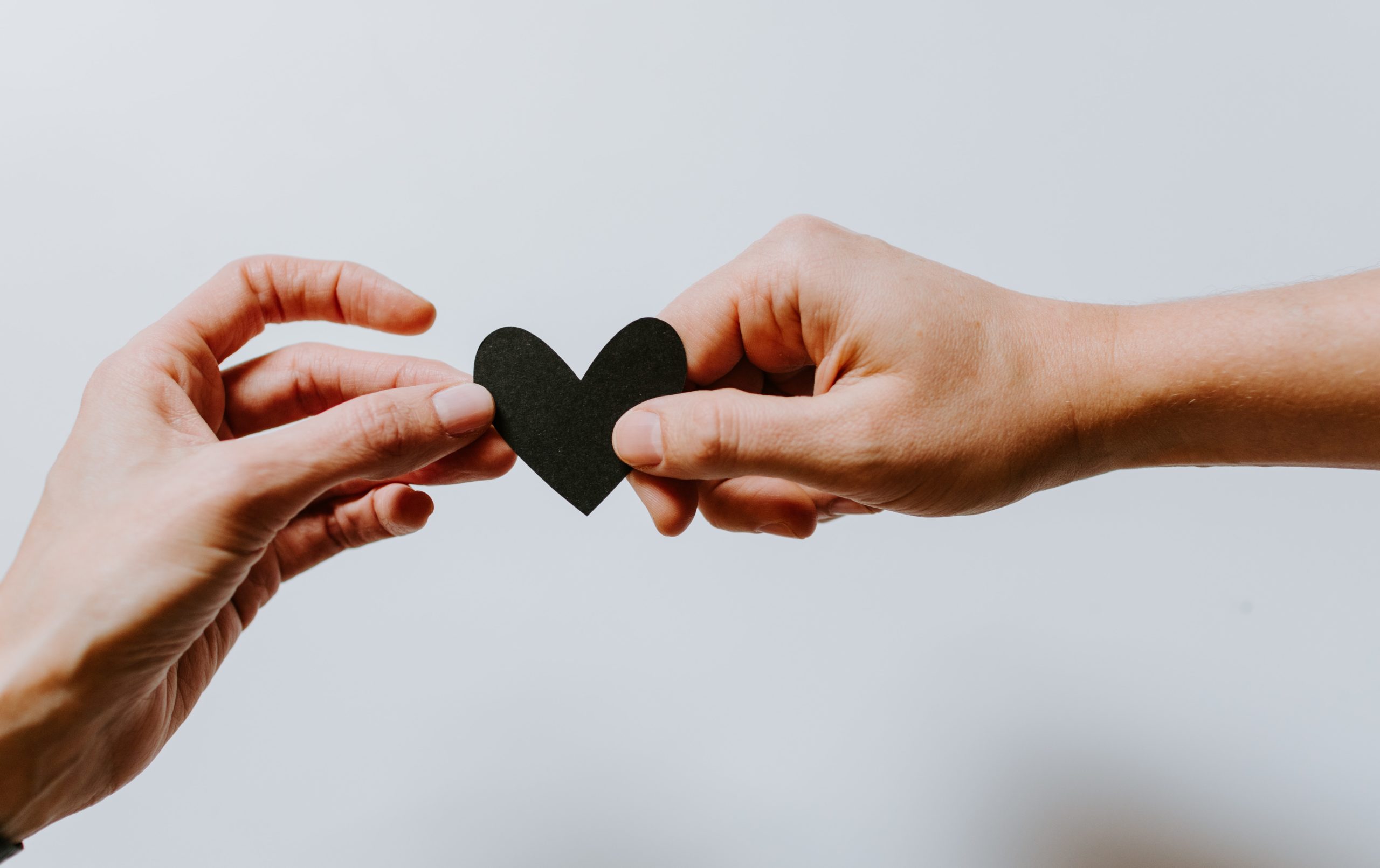 Why You Need a Doula Now More Than Ever
When you hire a doula, you’re making an investment in the wellbeing of your entire family. 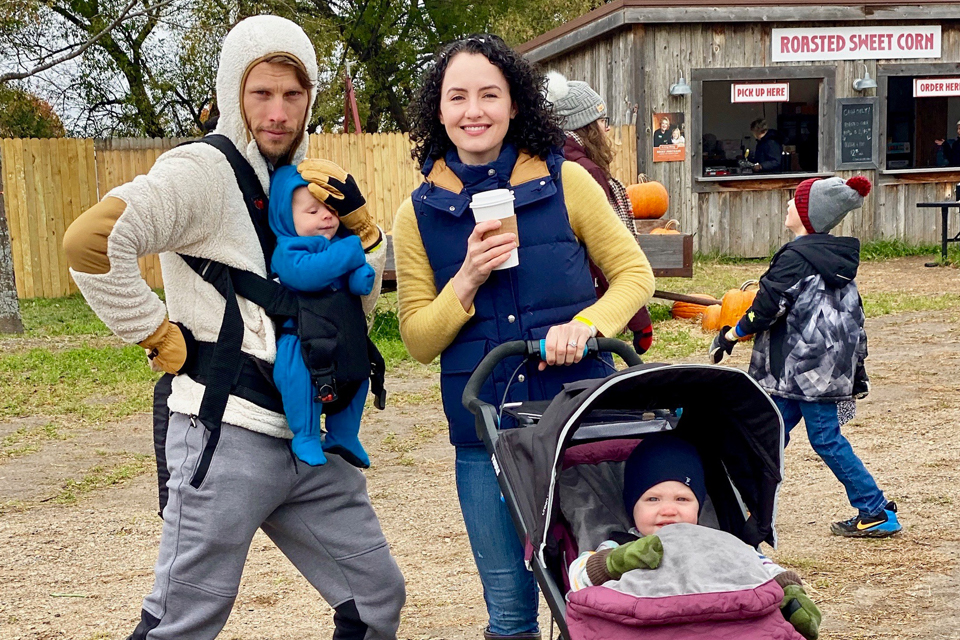 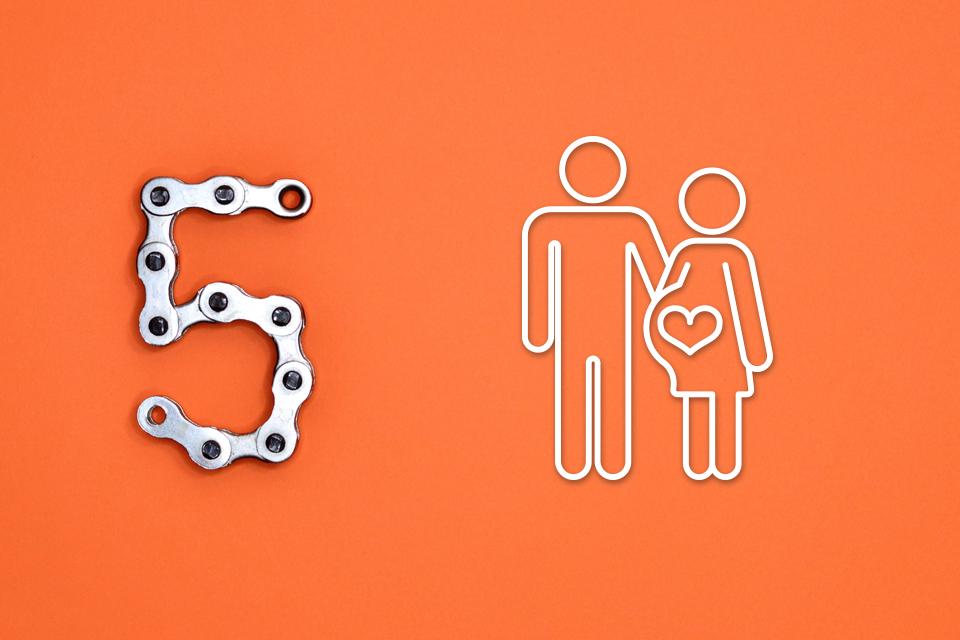 Five surprising ways that doulas support birthing families!
When you hire a doula, you’re making an investment in the wellbeing of your entire family.

CONTACT US
© 2022 Midwest Doulas. All Rights Reserved.
Back To Top